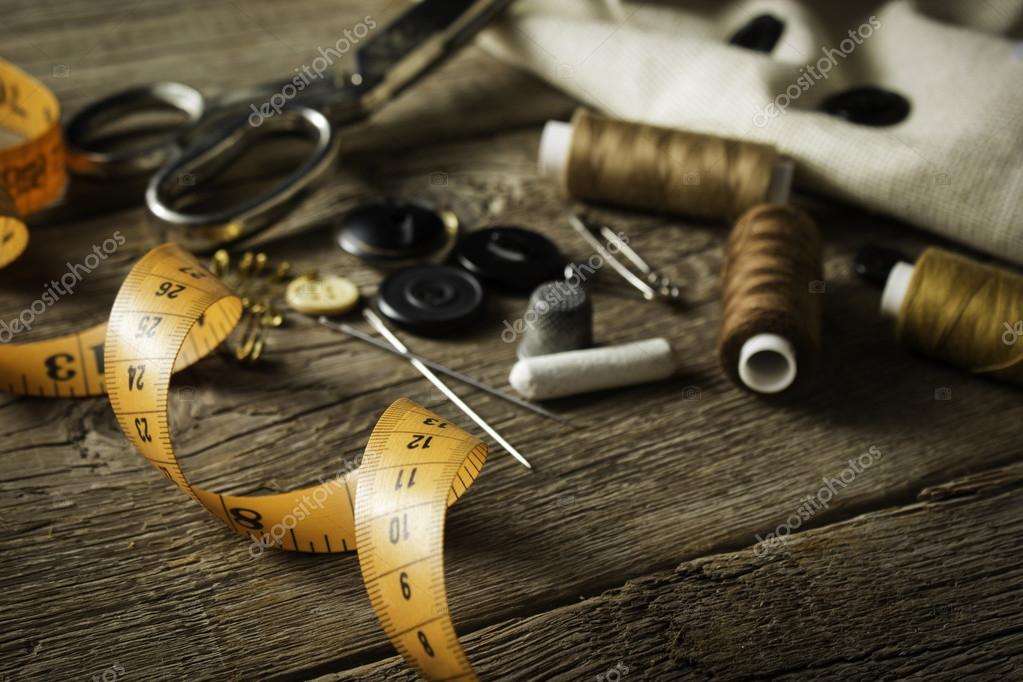 Serving the Sewing, Tailor & Embroidery Communities for over 35 years.

The founders of Peggy’s Stitch Eraser (Peggy and Ron Mathis) were in the embroidery
business and they were constantly frustrated when there was a mistake in an embroidery job
from the machine or other causes. The normal result was that the garment or other item with
the stitches had to be thrown away because there was no effective way to remove the
embroidery stitches without damaging the item.

They say the best inventions are born out of necessity. So it is with Peggy’s. Determined
to find a way to prevent the expense of throwing away product, Mr. Mathis began working on a
solution. After many attempts and fine-tuning, he developed a product that can remove
embroidery stitches without harming the garment, so the garment can be used again. The cost
savings were tremendous for their embroidery business. It did not take long for the competition
to notice, and they all wanted their own device to remove the stitches from embroidery
mistakes. Peggy’ Stitch Eraser is born.

A patent on the device and a trademark for the term “Stitch Eraser” were obtained and
are currently in force. With the success of the Stitch Eraser, Mr. and Mrs. Mathis closed their
embroidery business and formed Peggy’s Stitch Eraser, Inc. in 2003.

Since that time Peggy’s has become a household name in the embroidery and sewing
business, with both professionals and hobbyists. The Stitch Eraser is now sold through a large
number of distributors in the U.S. and abroad.

The Stitch Eraser 3 was launched

The Stitch Eraser 9 was launched

25 years on the market

We are an American small business with humble roots. We could not have made it this far without our amazing partners in the United States and Abroad. Thank you for valued partnership. We look forward to working with you and developing new ways to serve our clients. We hope our products make their jobs easier and encourage them to stretch their imagination beyond what they previously thought possible. We love to cheer them on!

We value every customer

They are the most important part of our business.